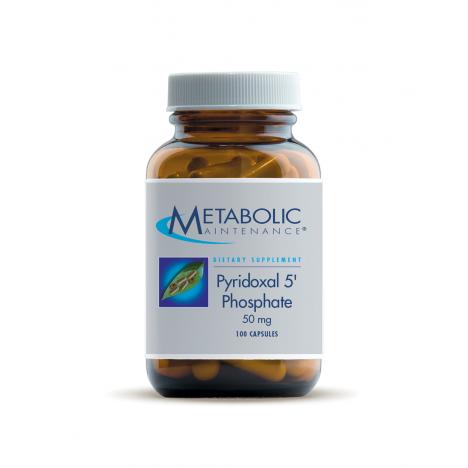 Pyridoxal 5’ Phosphate, the phosphorylated form of vitamin B-6, is the most bioavailable form of this critical nutrient. Vitamin B-6 is involved in countless metabolic steps in the body including manufacturing the brain chemicals known as neurotransmitters. *

Description: Pyridoxal 5’ Phosphate (PLP), the phosphorylated form of vitamin B-6, is the most bioavailable form of this critical nutrient.

Uses: PLP, arguably the most important member of the vitamin B6 group, is the active coenzyme for more than 100 enzymes involved in the metabolism of proteins, lipids and carbohydrates, demonstrating its universal significance in digestion and use of dietary nutrients throughout the body [1, 2]. Furthermore, PLP facilitates the release of stored energy from your liver and muscles and facilitates the production of antibodies and red blood cells [3, 4, 5]. PLP also plays a critical role in both innate and adaptive immune responses [1].

In relation to the central nervous system, PLP-dependent enzymes are involved in the metabolism of neurotransmitters dopamine, serotonin, glycine, epinephrine, norepinephrine, D-serine, L-glutamate, gamma-aminobutyric acid (GABA) and histamine, whose levels may be affected by PLP deficiency [6]. One important example is the formation of L-glutamate and its breakdown to GABA. L-glutamate and GABA are, respectively, the main excitatory and inhibitory neurotransmitters in the central nervous system [6]. PLP also helps to balance sodium and potassium levels by regulating the electrical functioning of nerves, heart and musculoskeletal system [4, 5].

Several severe neurological disorders and multifactorial neurological pathologies, such as autism, schizophrenia, Alzheimer's disease, Parkinson's disease, and some forms of epilepsy have been correlated to inadequate intracellular levels of PLP, further demonstrating a requirement of adequate PLP for proper function of the nervous system [6].

Vitamin B6 supplementation has also been shown to be beneficial for premenstrual comfort, nausea and vomiting during pregnancy, and wrist nerve comfort [6].

Allergens:  According to information provided by our suppliers, these capsules are free of the eight major allergens as identified by the Food Allergen Labeling and Consumer Protection Act of 2004 (FALCPA): Wheat (gluten), eggs, milk, soybeans, fish, shellfish, peanuts, tree nuts.

These statements have not been evaluated by the Food & Drug Administration. This product is not intended to diagnose, treat, cure or prevent any diseas 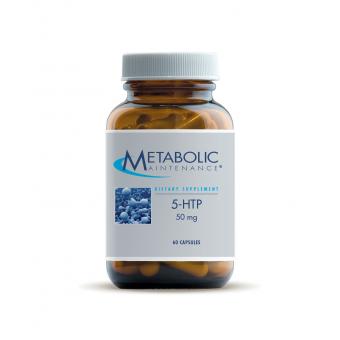 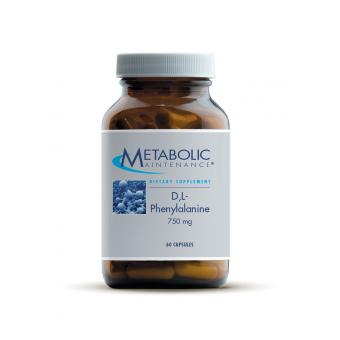 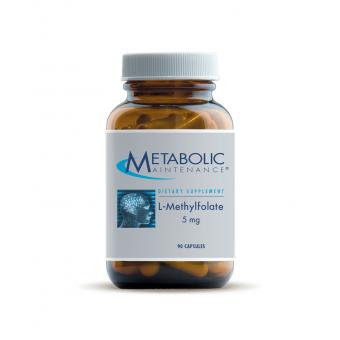