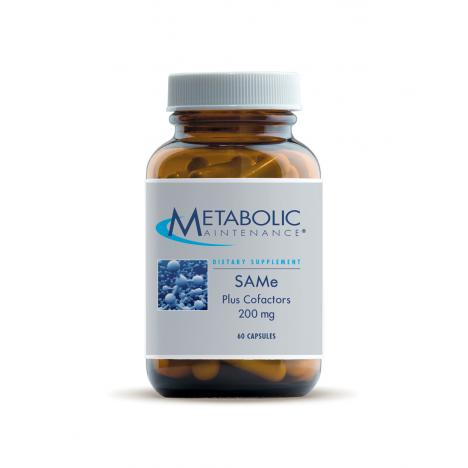 SAMe is a critical methyl donor for several important reactions in the body including the formation of healthy levels of neurotransmitters. Other nutrients contribute to the cycle of methylation reactions as well. We offer SAMe with its nutrient cofactors to provide an easy-to-take product to support methylation processes in the body.

What is SAMe Plus Cofactors?

SAMe (pronounced like the name “Sammy”), or S-Adenosyl-L-methionine, is a metabolite of the amino acid L-methionine and can be found in all cells of the body. SAMe is a substrate crucial to three central metabolic pathways: methylation; transsulfuration; and transaminopropylation. The transsulfuration pathway ultimately leads to the synthesis of glutathione, a cellular antioxidant involved in numerous biological functions. SAMe plays a crucial biochemical role as a methyl donor in the synthesis of neurotransmitters, nucleic acids, phospholipids, and proteins [1].

Cofactors are essentially helper molecules that allow biochemical reactions to occur. SAMe cannot participate in these important biological pathways without the help of vitamins B-6, B-12, and folate, as well as the mineral magnesium. This formula contains these cofactors as well if their presence in your diet does not meet the requirements of the same processes requiring supplemental SAMe.

How does SAMe Plus Cofactors Work?

It is known, however, that SAMe does cross the blood brain barrier, and when distributed to the brain, it stimulates the activity of dopaminergic and serotonergic pathways, probably through its involvement in transmethylation processes. We also know that SAMe-dependent methylation reactions are required for our cells to make all of the positivity and alertness-associated neurotransmitters: dopamine, serotonin, epinephrine, and norepinephrine. The networks of neurons that respond to the messages sent by these neurotransmitters are involved in the regulation of cognitive processes such as emotion, arousal, and certain types of memory.

In the midst of mood-related research, scientists noted that SAMe treatments also lead to improved arthritis symptoms—an unintended, positive side effect. Many years and numerous clinical studies later, we now know that SAMe is about as effective as standard anti-inflammatory drugs (i.e. ibuprofen) in easing the symptoms of osteoarthritis [3,4]. Because of these findings, for the last 20 years, SAMe has been touted in the US as a dietary supplement that promotes joint health, mobility, and joint comfort [5]. In a similar manner to a glucosamine and chondroitin regimen, the response to SAMe is very long-lasting and suggests that this nutrient has a deeper impact on osteoarthritis than simply relieving symptoms. It is likely that SAMe also has a protective effect against damage to cartilage [3].

In all cells, SAMe is involved in the biosynthesis of phospholipids which play several important roles within the cell membrane. These roles include regulation of cellular enzymatic and bioelectrical activity and the maintenance of membrane fluidity. Membrane fluidity, specifically in brain cells has been linked with the efficacy of binding sites for neurotransmitters like dopamine and stress signals [2]. SAMe supplementation helps to maintain normal phospholipid ratios and restores enzymatic activity leading to normalization of metabolic processes within the cell. This may also explain, at least in part, the effect of SAMe on boosting hepatic (liver) function, as chronic liver disease has been shown to cause changes in cell membrane composition and enzymatic activity of hepatocytes [2]. Glutathione is also a key player in detoxification within the liver, and SAMe supports the transsulfuration pathway that leads to glutathione production, preventing depletion of glutathione stores, normalizing mitochondrial enzyme activity, and preventing the production of acetaldehyde and deposition of fat in the liver [1].

Vitamins B-6, B-12, and folate are necessary cofactors in the methylation cycle, allowing the reactions required for SAMe’s benefits. They are provided in this formula in their bio-active forms: pyridoxal 5 phosphate, methylcobalamin, and L-methylfolate. Magnesium is a cofactor for neurotransmitter synthesis and transmission.

What is the Suggested Use for SAMe Plus Cofactors? 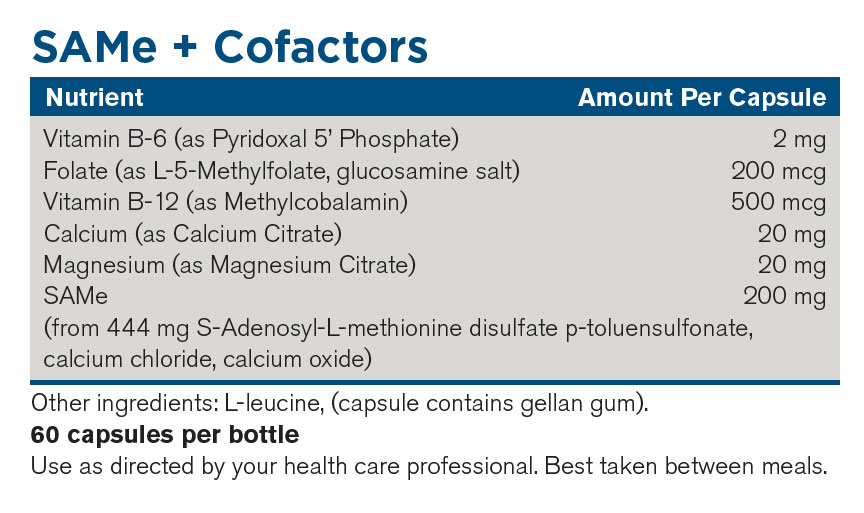 SAMe Plus Cofactors
Write a Review 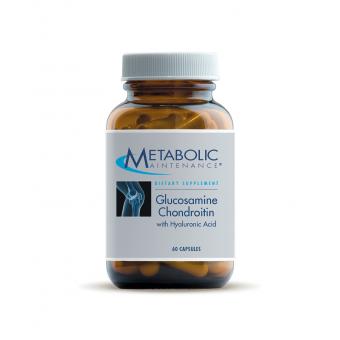 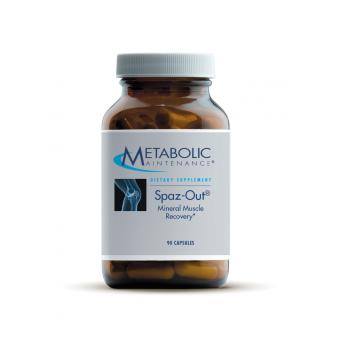 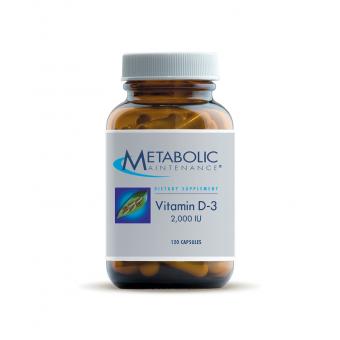