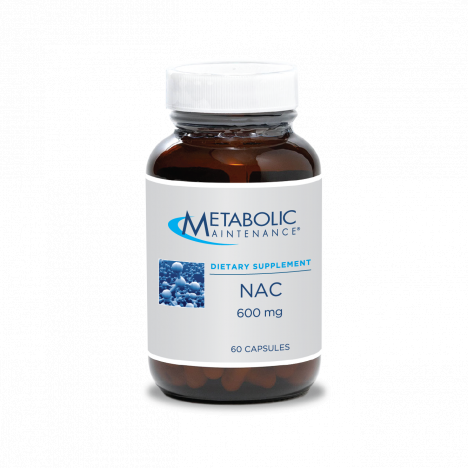 NAC is not found in food but is a specially-derived form of the sulfur-containing amino acid L-cysteine. NAC is more stable than L-cysteine and may be better absorbed. NAC is mucolytic and hepatoprotective with significant antioxidant activity.

How does NAC Work?

NAC supports respiratory health by reducing disulfide bonds in mucoproteins. Since the 1960’s it has been known as a “mucolytic”, meaning it can cause reduced viscosity or thinning of mucus, making it easier to expel [1].

On a completely unrelated note, NAC has historically been used to treat acetaminophen overdose, as a powerful agent for liver detoxification. It functions by replenishing and substituting for GSH, a tripeptide made up of residues of amino acids glutamine, glycine, and cysteine [2]. Although GSH plays a major role in the cellular detoxification pathway and is involved in the detoxification of most endogenous and exogenous toxicants, it is often deficient in people who are immunocompromised for various reasons [2]. As a substitute/contributor to GSH availability, NAC aids the body’s Phase II detoxification pathways, glutathione conjugation, and sulfation, which rid the body of environmental contaminants and toxins.

NAC has antioxidant capabilities, both on its own and as the precursor for the important antioxidant L-glutathione [3]. NAC helps to restore intracellular glutathione levels, protecting tissues from peroxidation and supporting normal immune function [3].

NAC exerts a sensitizing effect on both the insulin secretion of pancreatic cells and on insulin receptors on human red blood cells [4]. This fact, in combination with the data showing NAC appears to have a protective effect on the ovary and preventive action against follicular atresia, has made NAC a suggested nutritional supplement for many women experiencing infertility due to polycystic ovarian syndrome (PCOS) [4].

What is the Suggested Use for NAC?

·         Helps loosen and clear mucus. Due to its mucolytic activity, NAC can be helpful for excessive and/or thick mucus production.

Source Materials: Cellulose for capsules is derived from softwood tree pulp. All ingredients are non-GMO.

Recommendations: One (1) capsule daily, or as directed by a healthcare professional.

5.    Javanmanesh, Forough, et al. "A comparison between the effects of metformin and N-acetyl cysteine (NAC) on some metabolic and endocrine characteristics of women with polycystic ovary syndrome." Gynecological Endocrinology 32.4 (2016): 285-289. 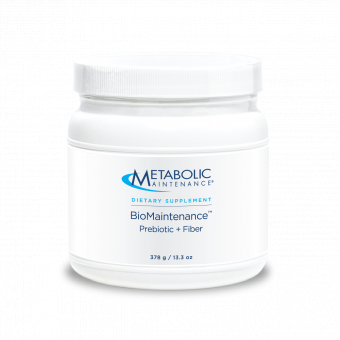 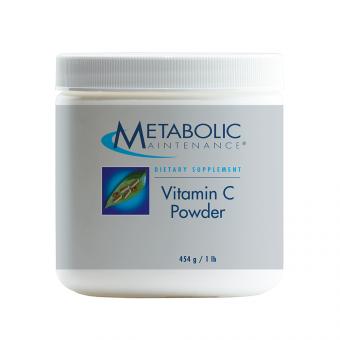