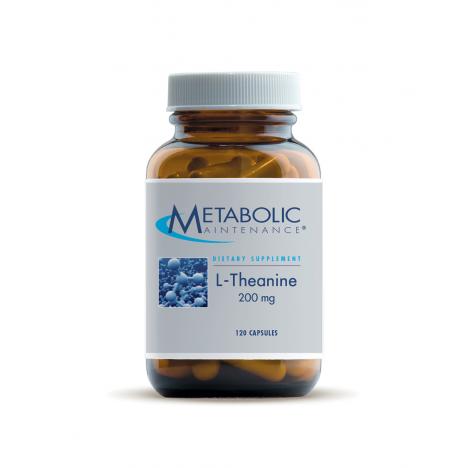 Source Materials: L-Theanine is derived from L-Glutamine via an enzymatic process. Cellulose for capsules is derived from softwood tree pulp. All ingredients are vegan and non-GMO. 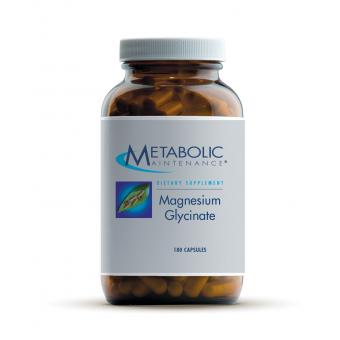 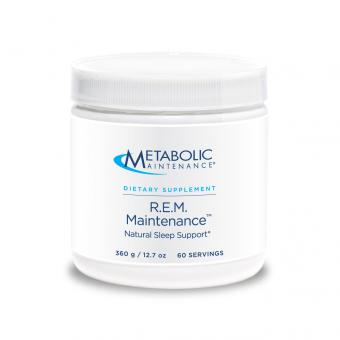