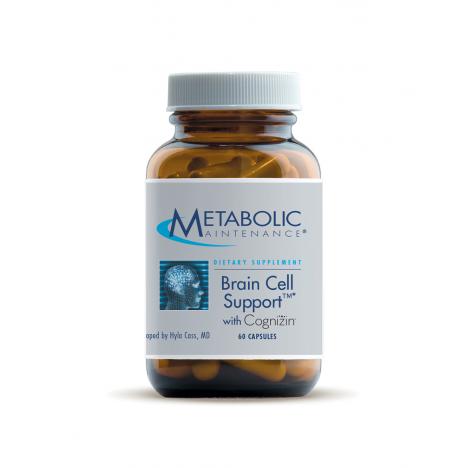 Brain Cell Support™ - designed by Hyla Cass, MD - is one of the most potent combinations of nutrients and plant extracts for support of normal memory, mood and focus. The powerful nutrient, Cognizin® citicoline, which  has been the subject of research at Harvard University, is combined with acetyl L-carnitine, DMAE, phosphatidylserine, and the brain supporting botanicals Ginkgo biloba and Gotu Kola to help support healthy production of neurotransmitters which contribute to normal mood.* DMAE, in addition, may also increase levels of the memory neurotransmitter, acetylcholine.*

* Sharp.PS® is a registered trademark of Frutarom

What is Brain Cell Support™?

How does Brain Cell Support™ Work?

Acetyl-L-Carnitine provides the acetyl component for acetylcholine, the primary neurotransmitter involved in learning and memory. The L-carnitine portion transports fatty acids across the mitochondrial membrane for cellular energy production. Acetyl-L-carnitine supplementation has been shown to have positive effects on memory, attention, and concentration. It may also help to reduce both physical and mental fatigue in the elderly, by contributing to improved cognitive status and physical functions [1].

Cognizin® is a well-researched, branded form of citicoline that can provide the nutrition the brain needs to stay sharp and focused [2]. Cognizin® citicoline, specifically, has been shown to increase cellular synthesis and brain energy in middle-aged adults, as evidenced by increased levels of metabolites, phosphoethanolamine, and ATP, respectively, when compared to placebo [3].

Cognizin® has also been suggested to help with focus, motor speed, and attention [4,5]. Citicoline increases levels of several important neurotransmitters, including acetylcholine, dopamine, and noradrenaline. A precursor to phospholipids, including phosphatidylcholine, that are essential components of cell membranes, citicoline helps maintain the integrity of neuronal cells.

DMAE crosses the blood-brain barrier and is a precursor for choline, which also contributes to acetylcholine production [6]. DMAE has shown positive results in studies involving a variety of cognitive and disruptive disorders, including attention-deficit hyperactivity disorder (ADHD) and memory studies [6]. DMAE may also aid in the ability to concentrate, recall memories (especially short-term memories), focus, maintain mental clarity, and improve sleep patterns in otherwise healthy adults [6].

Phosphatidylserine (PS) is a phospholipid; a fatty substance that covers and protects every cell in the body. In terms of the brain, it is essential for healthy nerve cell membranes, and the transmission of messages between cells [7]. Our nerve cells typically deteriorate as we age, partially due to a natural decline in PS levels [7]. Unfortunately, this deterioration also impairs neurotransmission and can affect our ability to learn, remember, and stay alert [7]. Phosphatidylserine supplementation may help to slow age-related memory loss. In a 2010 study, it was reported that elderly people with relatively low memory scores and mild cognitive impairment at the start of the study experienced a significant improvement in memory after six months of supplementation with PS, compared to those who took a placebo [7].

Ginkgo has been studied extensively for its ability to slow cognitive decline and improve memory. Ginkgo extract contains high levels of flavonoids and terpenoids, antioxidants that provide protection against oxidative damage to cells, including brain cells, potentially preventing the progression of tissue degeneration in patients with dementia [8,9]. Ginkgo is also known for supporting normal tone and elasticity of blood vessels, and a healthy flow of blood to the brain [9]. This effect is due to its contribution to balancing prostacyclin and thromboxane A2 levels, resulting in improved vasoregulation [9].

Centella asiatica, commonly known as Gotu Kola or asiatic pennywort, is similar to Ginkgo biloba in its long history of use in traditional medicine, and its role in the increase of peripheral blood flow. Additionally, Gotu Kola has been shown to promote neuronal growth [10]. Gotu Kola consumption has been associated with improvements in self-reported alertness (after 2 months of supplementation), reductions in self-reported anger (within one hour of ingestion), reduced anxiety, increased calmness, improved working memory, attention span and concentration ability, information processing speed, and memory capacity [10].

What is the Suggested Use for Brain Cell Support™?

Source Materials: Acetyl L-Carnitine and DMAE are synthetic. Cognizin® is made by fermentation.   PS is derived from sunflower. Ginkgo biloba and gotu kola (Centella asiatica) are herbal extracts. Cellulose for capsules is derived from softwood tree pulp. All ingredients are vegan and non-GMO.

Recommendations: Two (2) capsules daily with meals, or as directed by a healthcare professional. 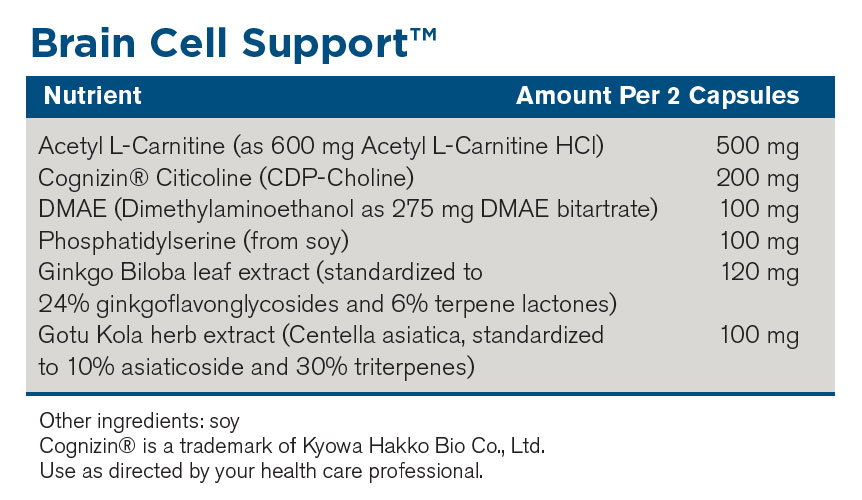 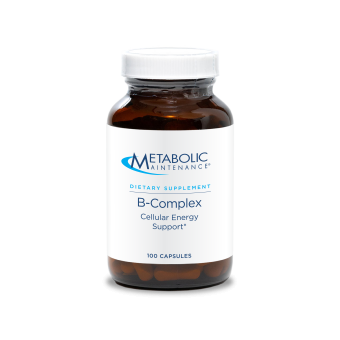 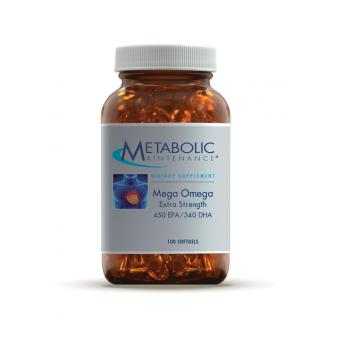